Did you know? The watersheds of the Wasatch harbor incredible scenery and as such attract a huge number of visitors.Visitors and residents alike should understand and respect the watershed rules to safeguard both the quality of our water and minimize negative impacts to our mountain habitat

As we near the fall season and the start of the semester, many of you will be enjoying the watersheds in the Wasatch Mountains adjacent to Salt Lake City. These areas provide our drinking water and contain sensitive habitats important to protect. And they are among the most scenic areas around with boundless opportunities to recreate. Given our busy lives we sometimes forget about the canyons or we never took time to learn about them. The following information is provided to help remind you about the canyons and give you some fun facts to learn and share.

Did you know City Creek’s Native name is Nah-po-pah and was the primary water supply for drinking, crop irrigation, and power to run grist, saw, turning, cording, and woolen mills until 1882? Now it continues to provide drinking water to northern parts of Salt Lake City. 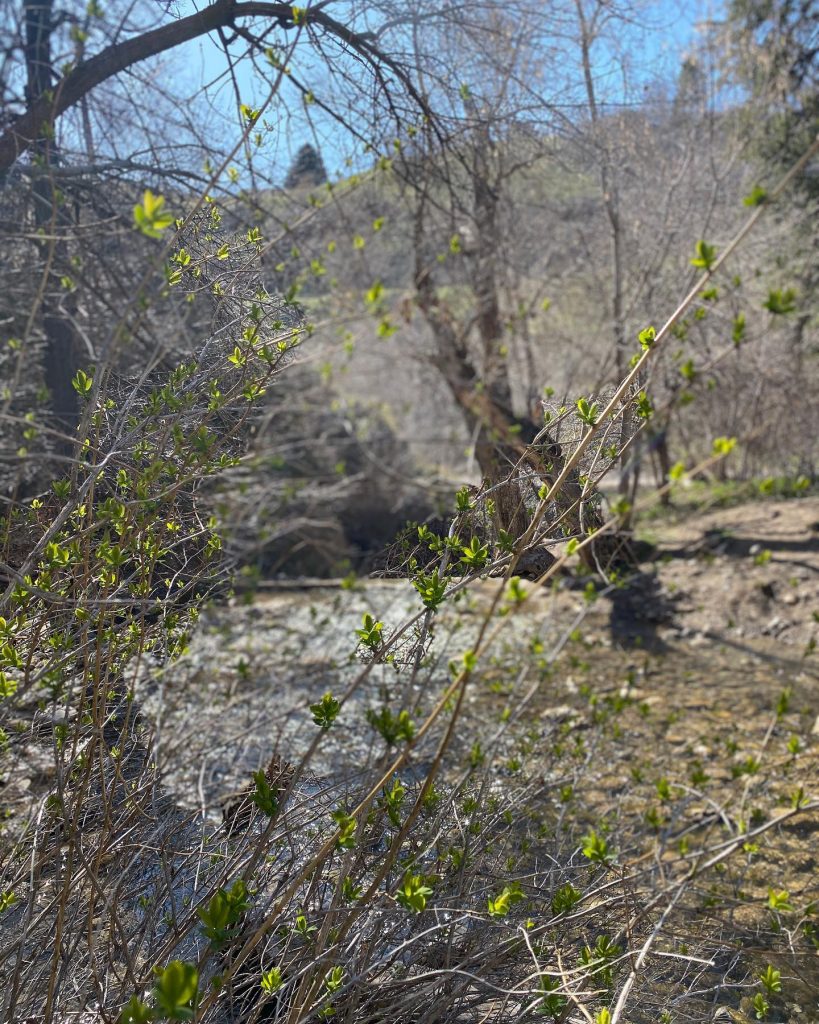 Did you know Red Butte Canyon is the smallest canyon in eastern Salt Lake County?

The upper watershed is in relatively pristine condition and has been historically managed by the U.S. Forest Service as the Red Butte Research Natural Area. Red Butte reservoir is refuge to endangered fish, the June sucker. 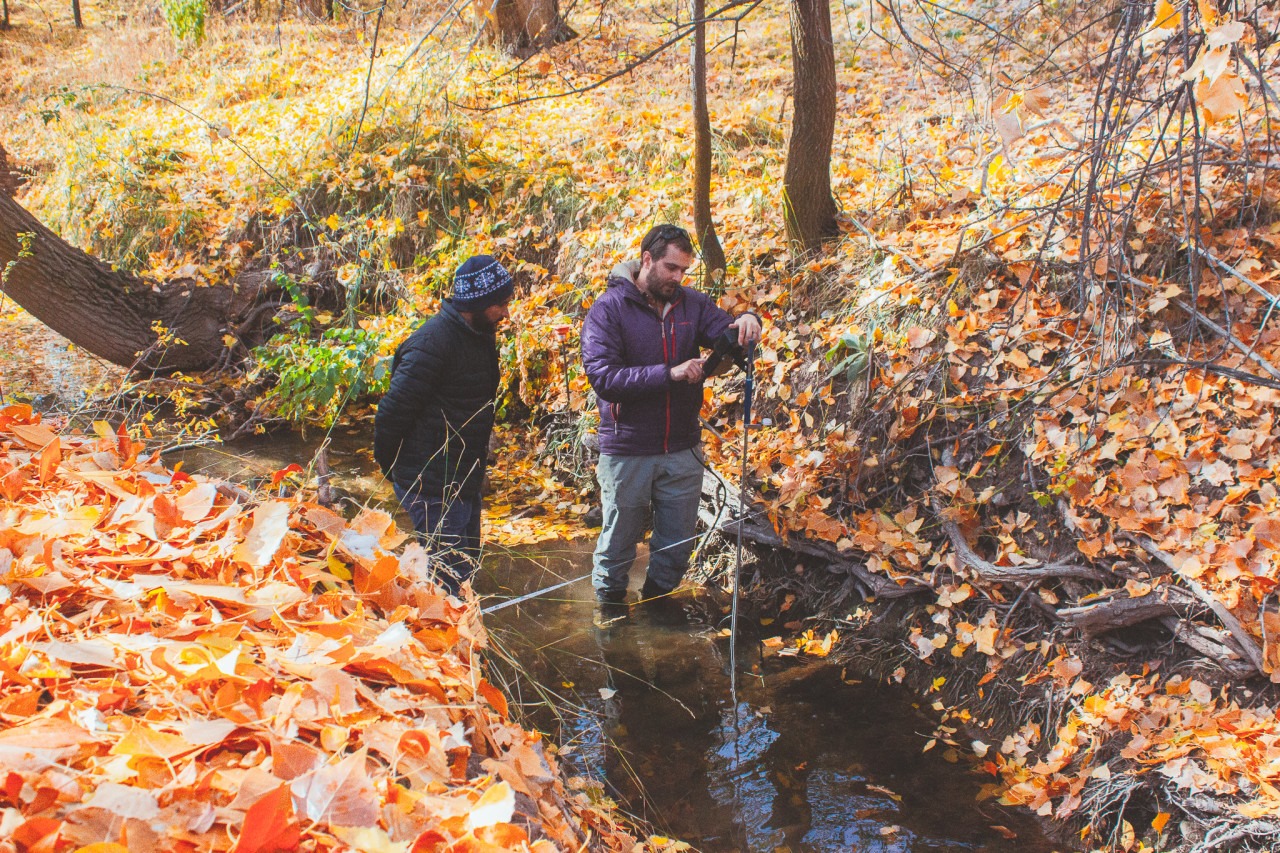 Did you know Mill Creek was named before all of the mills that were built in the densely forested canyon? Like other canyons, this is popular for recreation especially for biking and hiking with dogs. 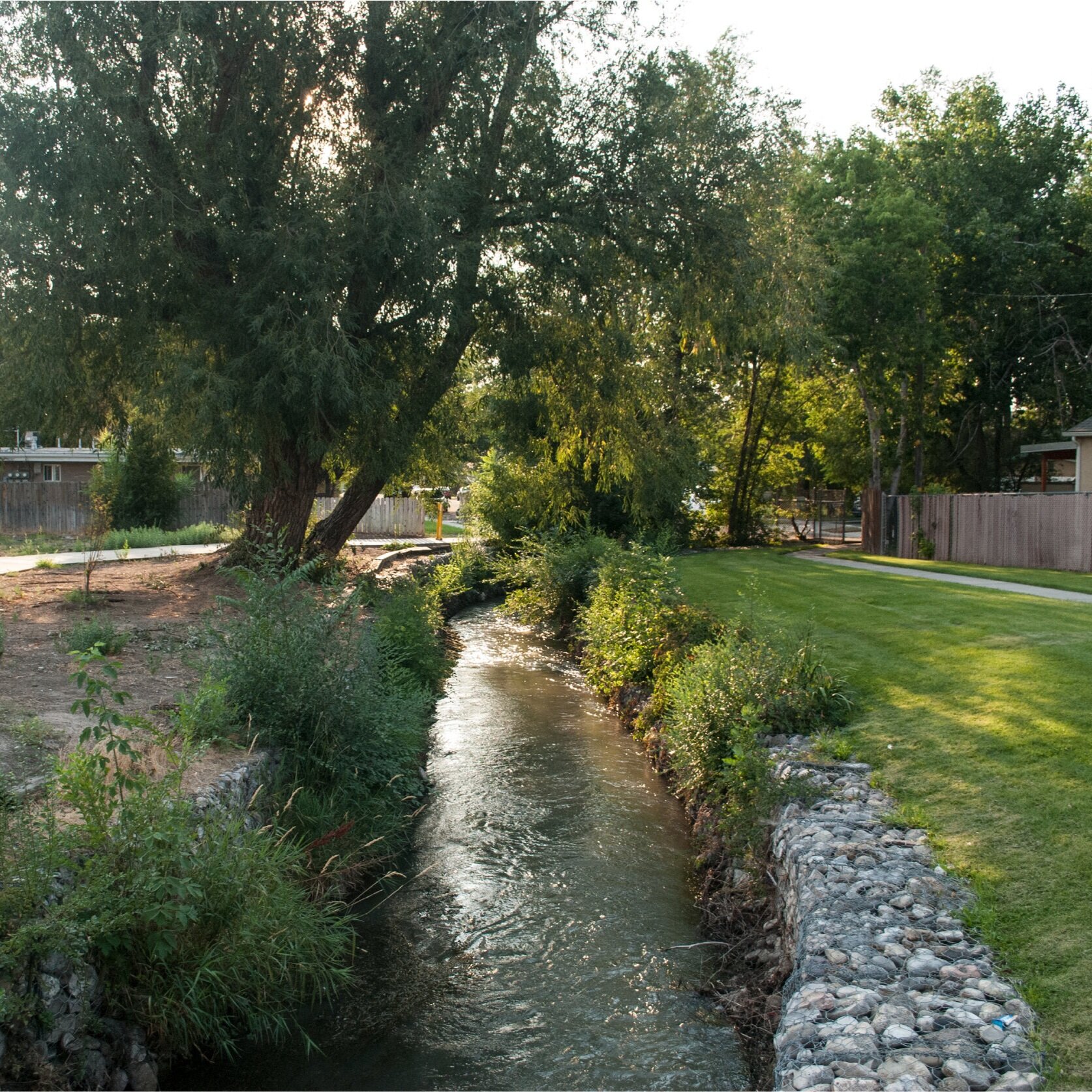 Did you Emigration Canyon is named as it is because it was the original route of the early Mormon Pioneers into the Salt Lake Valley? It is on July 23, 1947 that Brigham Young looked across the valley and declared “This is the right place…carry on!” 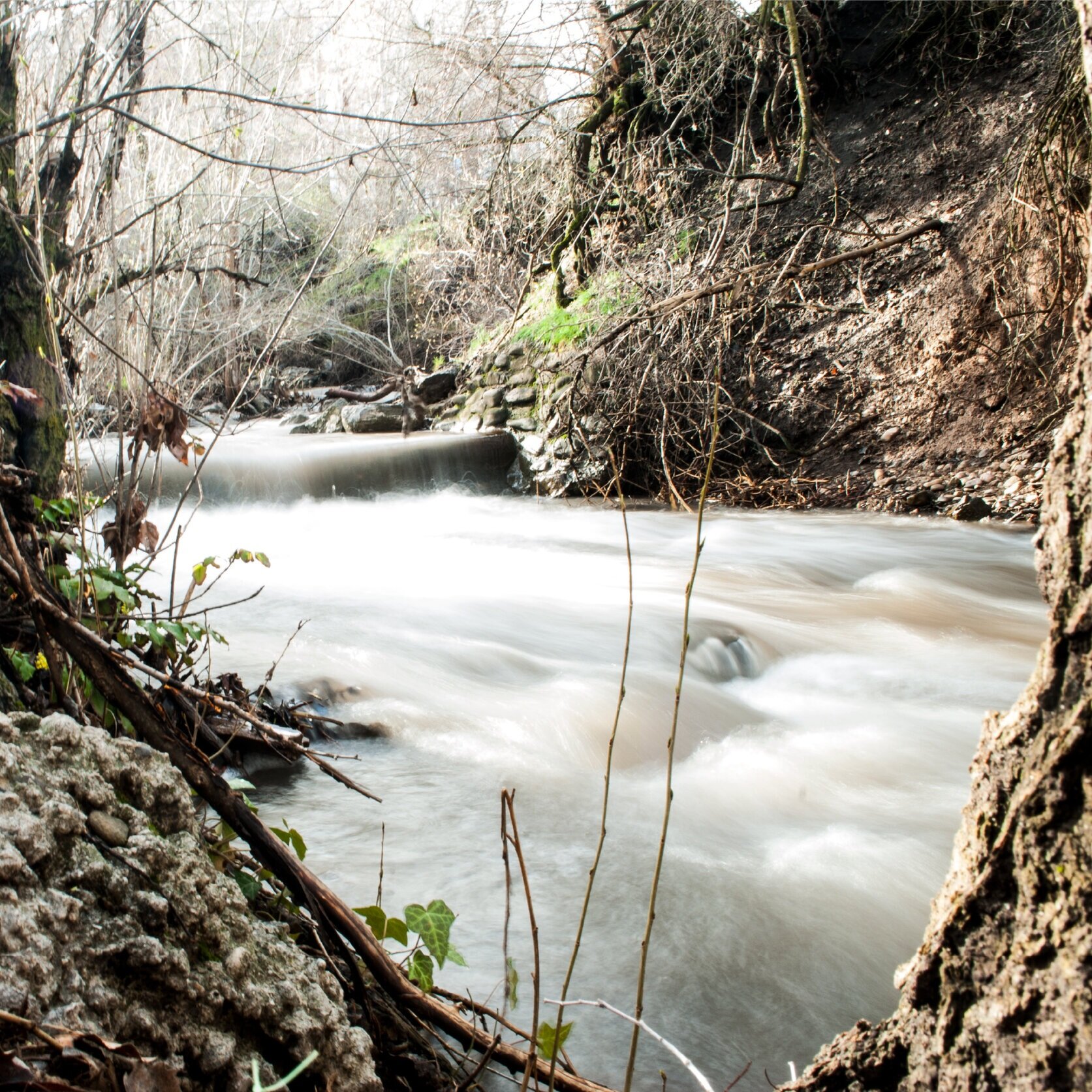 It was also previously called the Big Canyon. It was later named Parleys canyon after a man named Parley P. Pratt who was assigned to survey the canyon. 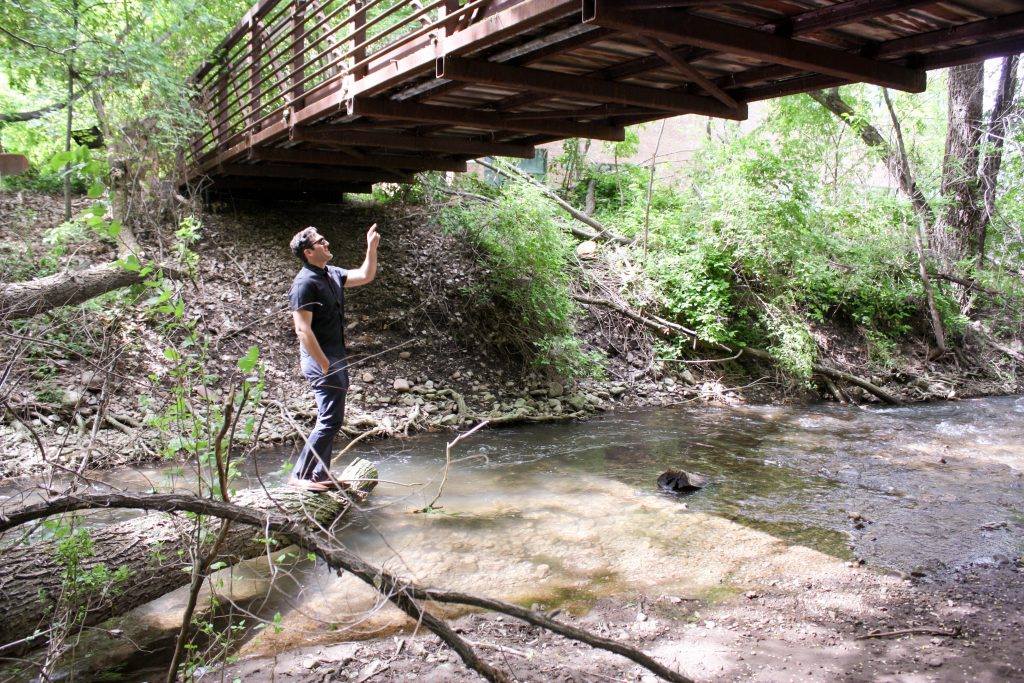 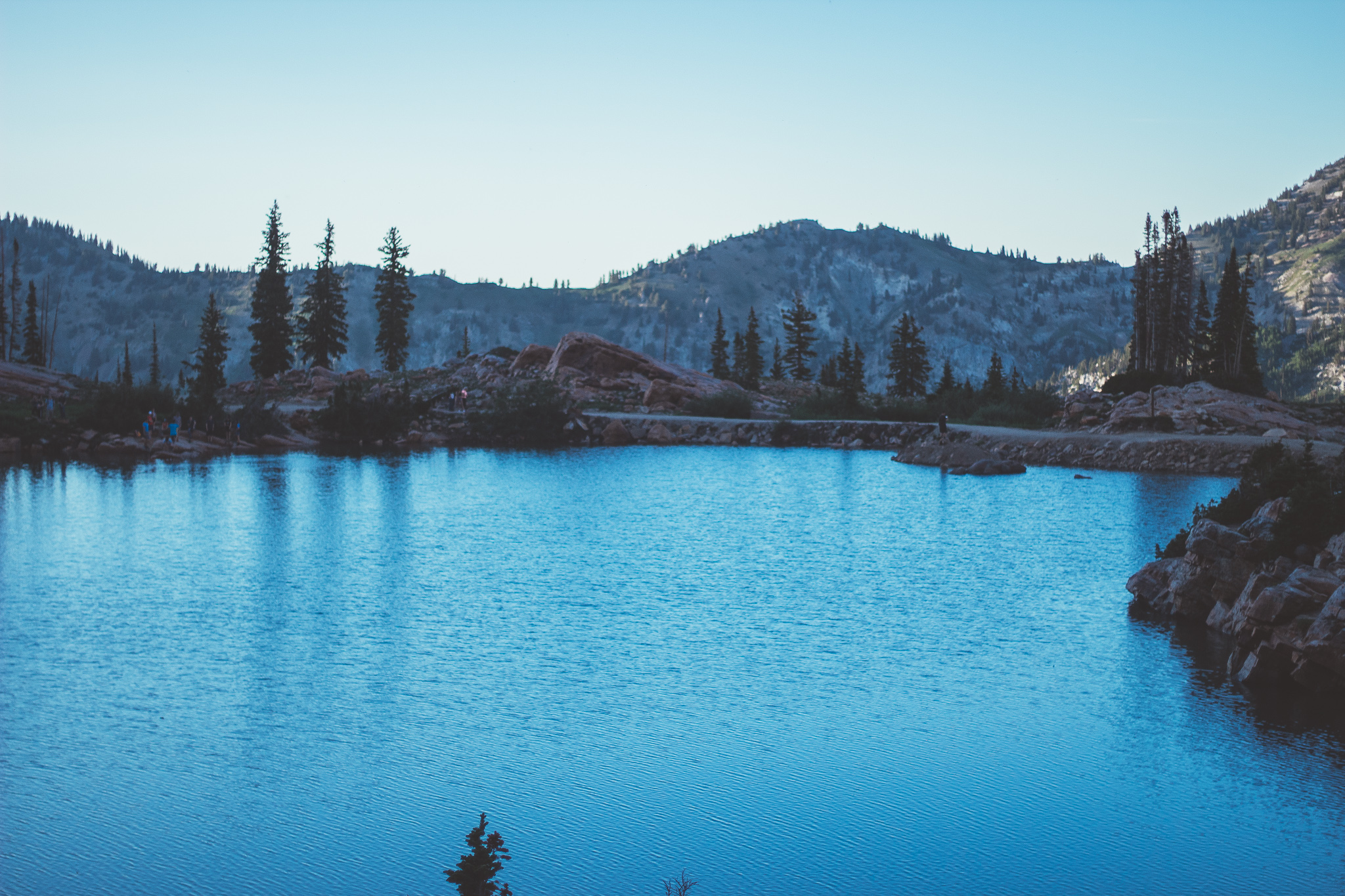 This canyon is also where Granite was mined and used to build the historic Salt Lake City Temple by the Church of Jesus Christ of Latter-day Saints. 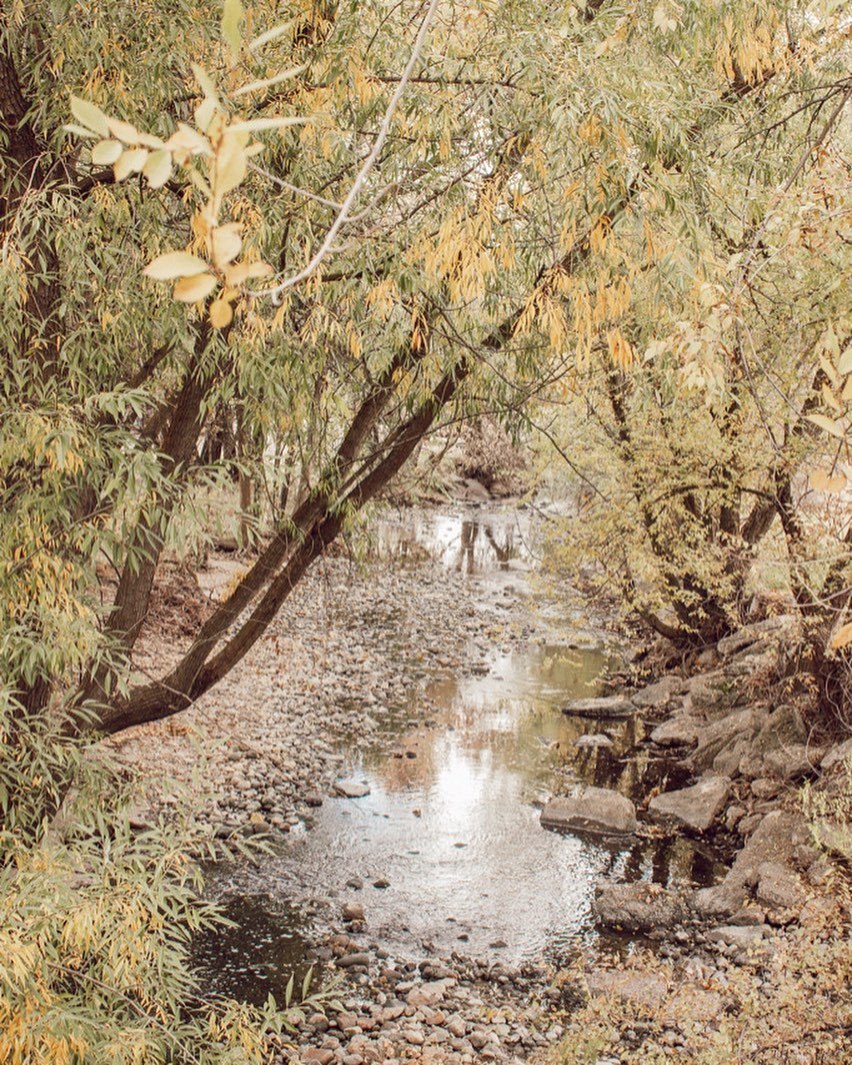 Over 50% of the drinking water consumed by residents of Salt Lake City comes directly from the protected watersheds. Salt Lake City is quite unique in that its population resides so close to its watershed source waters.

In many cities and towns in the mountain west, water must travel tens or hundreds of miles through aqueducts and pipes to reach population centers. Outdoor recreation is a vital way of life along the populous Wasatch Front.

The watersheds of the Wasatch harbor incredible scenery and as such attract a huge number of visitors. Visitors and residents alike should understand and respect the watershed rules to safeguard both the quality of our water and minimize negative impacts to our mountain habitats. 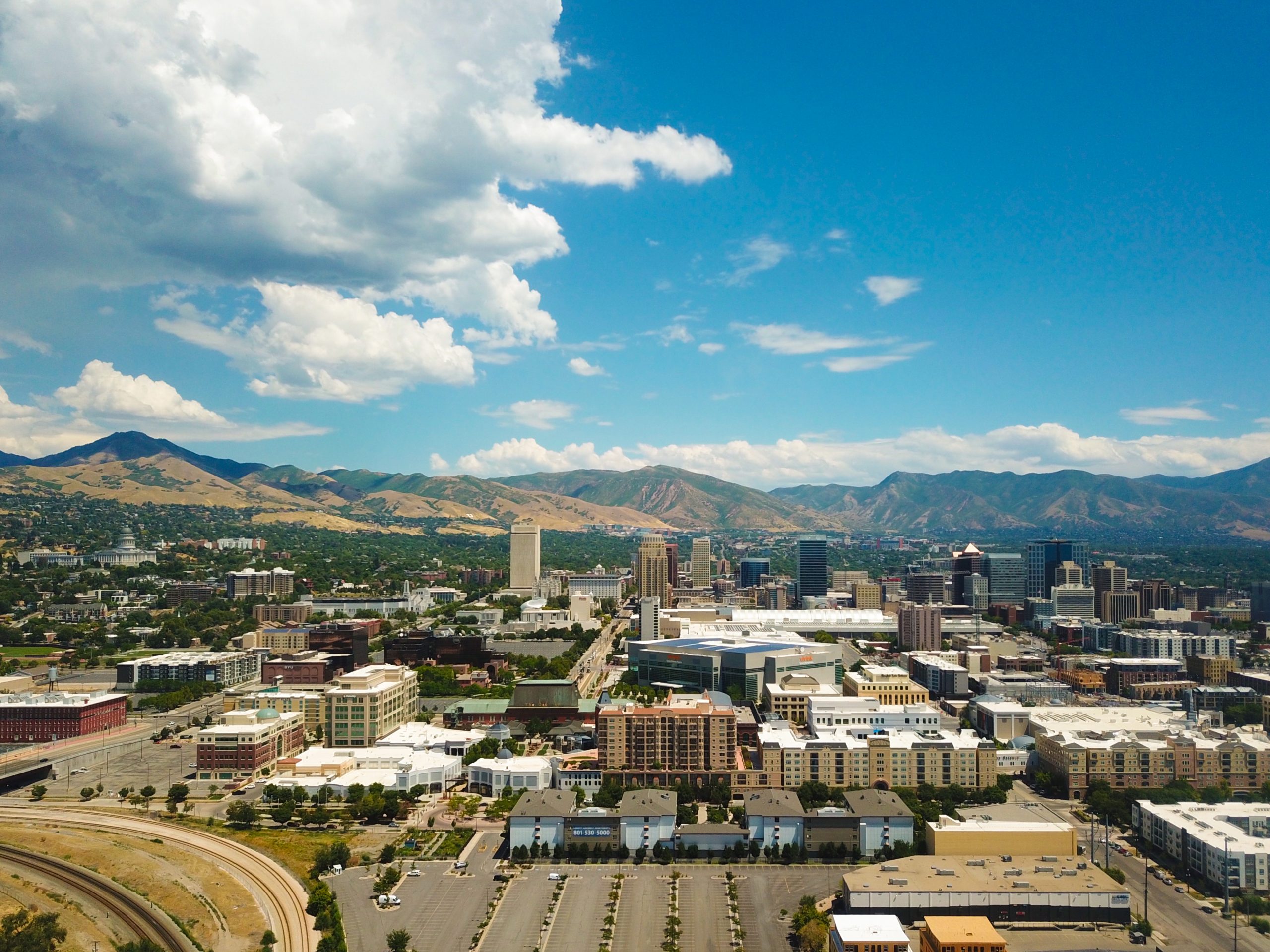