“Water quality in both Utah Lake and the Jordan River is highly influenced by our mountain tributaries. With population growth and warmer and drier summers in general, what’s the dilution effect on how much water enters the system? Our goal is smart development to protect water quality and flow.”

In 2015, wildfires burned in a watershed supplying parts of Napa County, California. Shorn of vegetation, hills eroded. Large winter storms in early 2017 carried ash and soil from the watershed into a reservoir. The resulting slurry of silt and water could not be processed in the nearby treatment plant for two weeks; fortunately, the county had an alternative water supply.

As climate change causes more wildfires in the western United States, such erosion is expected to increase within watersheds, according to a 2017 study by the U.S. Geological Survey. Dr. Michael Barber and colleagues are studying this and other impacts of drought and extreme events on water quality in the Salt Lake City area. Since the University of Utah received a $1.2 million grant from the U.S. Environmental Protection Agency in 2015, the professor and chair of Civil and Environmental Engineering (CvEEN) has been focused—with other U of U professors Sarah Hinners from City and Metropolitan Planning, Brett Clark from Sociology, and Ramesh Goel from Civil Engineering—on three key elements: the 95,000 acres of shallow fresh water in Utah Lake, a remnant of prehistoric Lake Bonneville; the lake’s outlet, 51 miles of Jordan River that drains from a 3,805 square mile basin including the Wasatch Mountain Range and empties into the Great Salt Lake; and the fact that the state’s population is expected to nearly double by 2050. 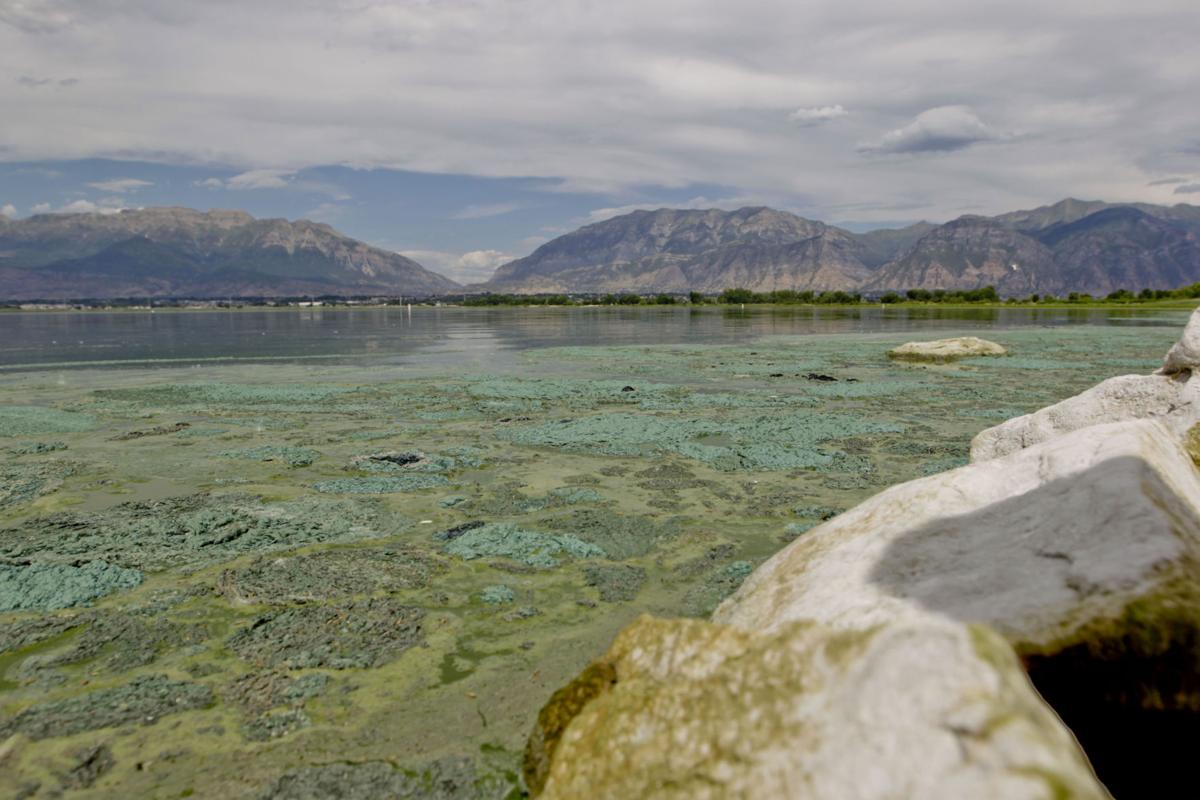 “Water quality in both Utah Lake and the Jordan River is highly influenced by our mountain tributaries. With population growth and warmer and drier summers in general, what’s the dilution effect on how much water enters the system? Our goal is smart development to protect water quality and flow,” says Barber about his work in collaboration with several U of U departments, Utah Department of Environmental Quality (DEQ), Utah Division of Water Quality (UDWQ), and Utah Division of Water Resources (UDWR). “We’re trying to solve problems that might exist 50 years from now.”

Some findings have been unexpected. Over the first three years of the study, the team took measurements in Utah Lake, Jordan River, and other areas of the watershed, publishing a paper in March 2020 on the amount of water entering the system from six canyon tributaries. They found that while some water flows were greater than expected, models for three creeks (Big Cottonwood, Millcreek, and City Creek) overestimated their water flow over the measurement period. As part of their work, they are looking at canyon areas more likely to burn in forest fires, to learn how deforestation could affect water flow timing into Utah Lake and the Jordan River. Already, Barber’s team is seeing that summer low flows from streams “will be especially low” compared with historic data. 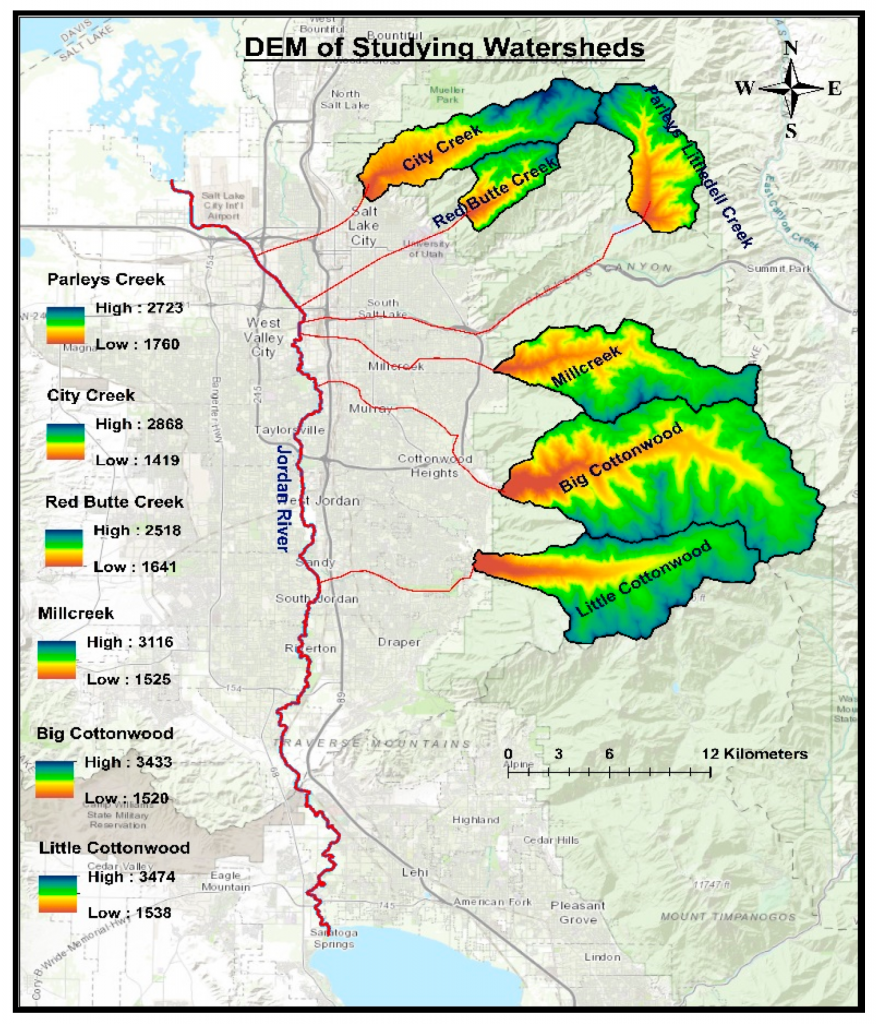 With summer low flows happening earlier and sending less water into the valley, Barber and his team are looking at a few techniques to provide clean water over coming decades. Spring public forums were canceled because of the COVID-19 quarantine, but the team has conducted some surveys. Going forward, they would like to find financial possibilities the public will approve. Choices could include:

Buying land in a different county for water processing may sound complicated, Barber acknowledges. “But it would be cheaper than trying to buy land in central areas of Salt Lake City for underground water storage and mitigation, and would provide the same benefits or more; the wetland would be located farther upstream, allowing water to remain clean longer. So we’re looking at frameworks for how to develop such things.”