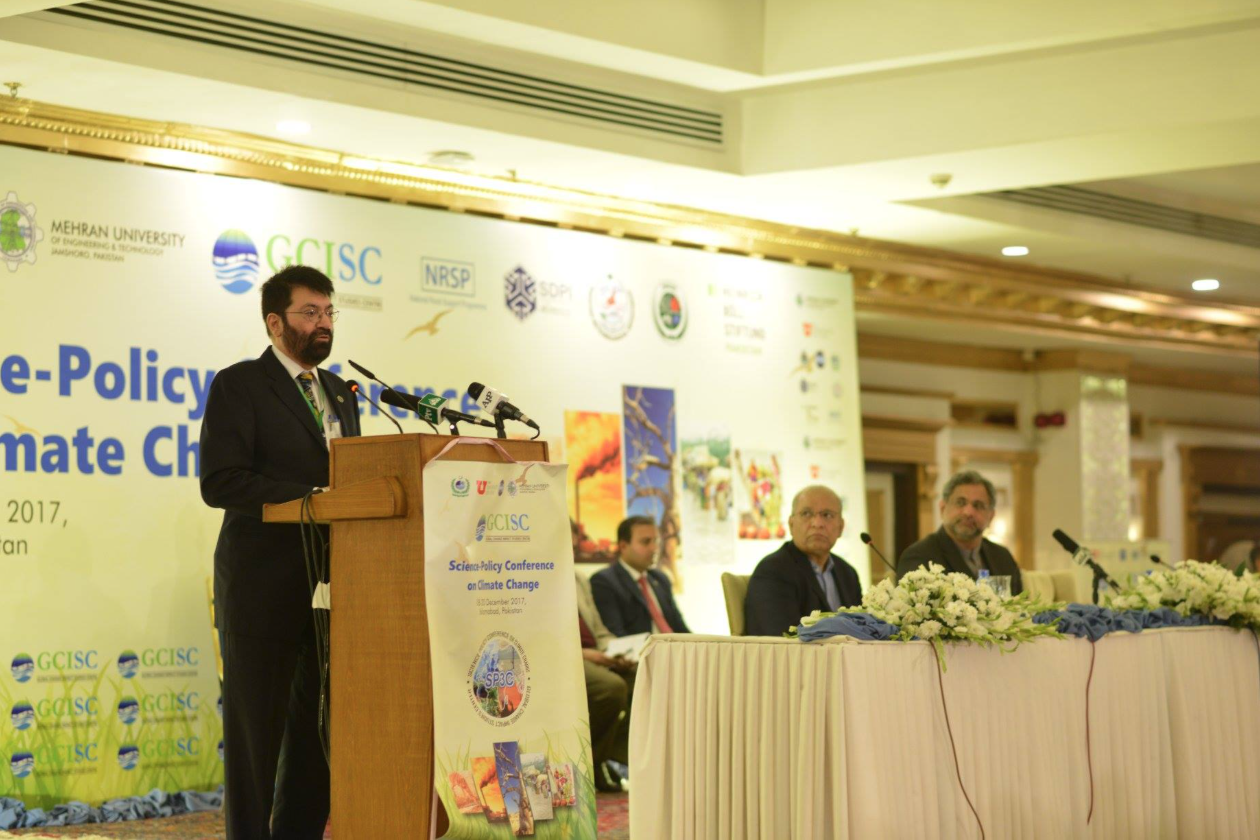 On December 18-20 a group of international experts, including a delegation from the University of Utah, convened in Islamabad, Pakistan for the International Science-Policy Conference on Climate Change. The conference was attended by scientists from around the world, as well as other stakeholders including policy makers, academics, and NGOs.

Pakistan is recognized as one of the most water-stressed countries in the world, and the effects of climate change will only exacerbate these challenges. The International Science-Policy Conference on Climate Change was organized to help address these challenges, and to bring together a panel of international experts capable of crafting sound, science-based policy solutions. 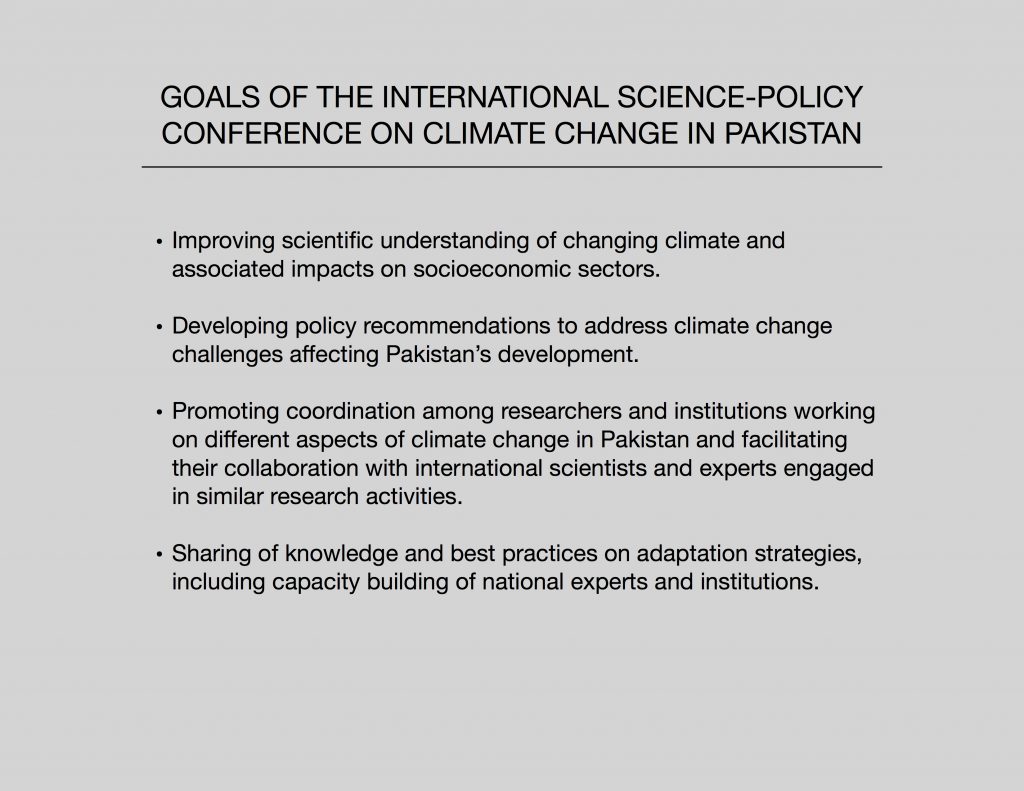 In his remarks to the conference, Pakistan’s Prime Minister Shahid Khaquan Abbasi emphasized the serious threat climate change poses to the region, and the steps being taken to address it. He commended the creation of the Global Change Impact Studies Center (GCISC), and underscored Pakistan’s commitment to the Paris Climate Accord, with its goal of reducing carbon emission by 20% by 2030. He also emphases that 8% of Pakistan’s national budget is now dedicated to efforts to combat the effects of climate change on the country.

The conference was helped organized by University of Utah Professor Tariq Banuri, the associate director of the US-Pakistan Centers for Advanced Studies in Water.  Professor Banuri is on sabbatical from the U to serve as director of GCISC, an organization dedicated combatting climate change through applied research, capacity building, and policy analysis on a national level in Pakistan.

Several University of Utah faculty contributed to the conference, including Aslam Chaudhry, Court Strong, and Steve Burian. In his remarks at the conference Professor Burian, who serves as the director of the US-Pakistan Centers for Advanced Studies in Water, highlighted the importance of building strong relationships in order to effectively resolve serious global problems, such as water security and climate change. “Today’s conference is about building relationships,” Professor Burian noted. “I believe you are here because of a relationship you have with someone in Pakistan working on climate change solutions. You are here to build on that relationship, start new relationships, and address the challenges of developing climate solutions for Pakistan.”

The conference concluded with a commitment from key policy makers, including Prime Minster Abbasi, to dedicate the resources of the national government to confront the challenges posed by climate change on the region. 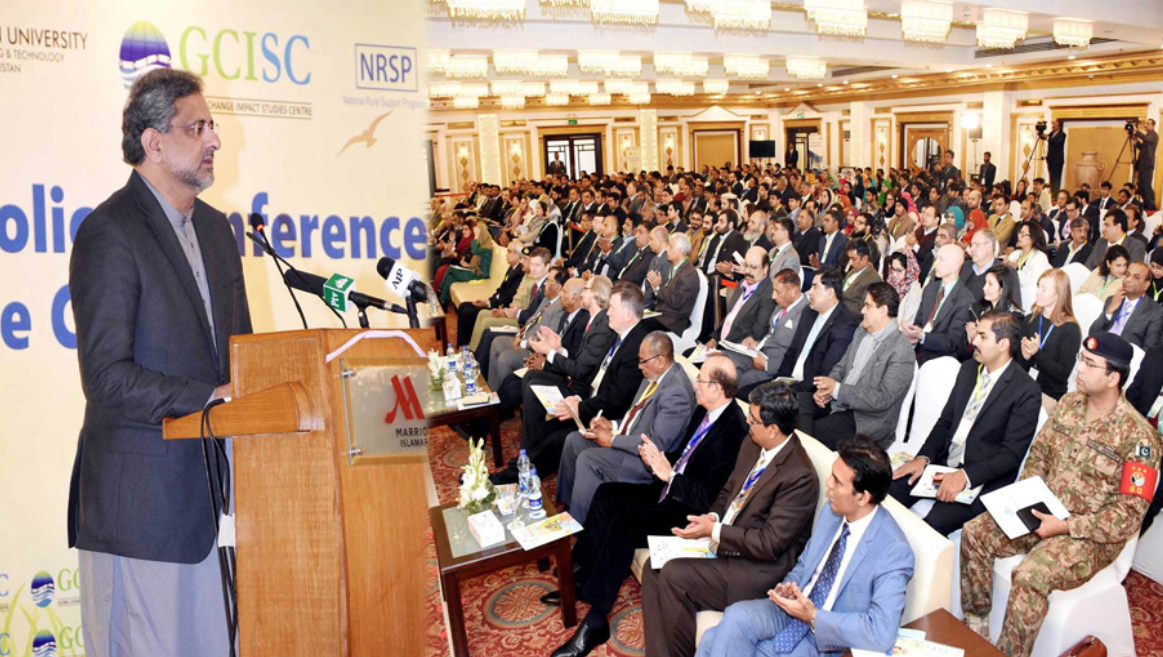