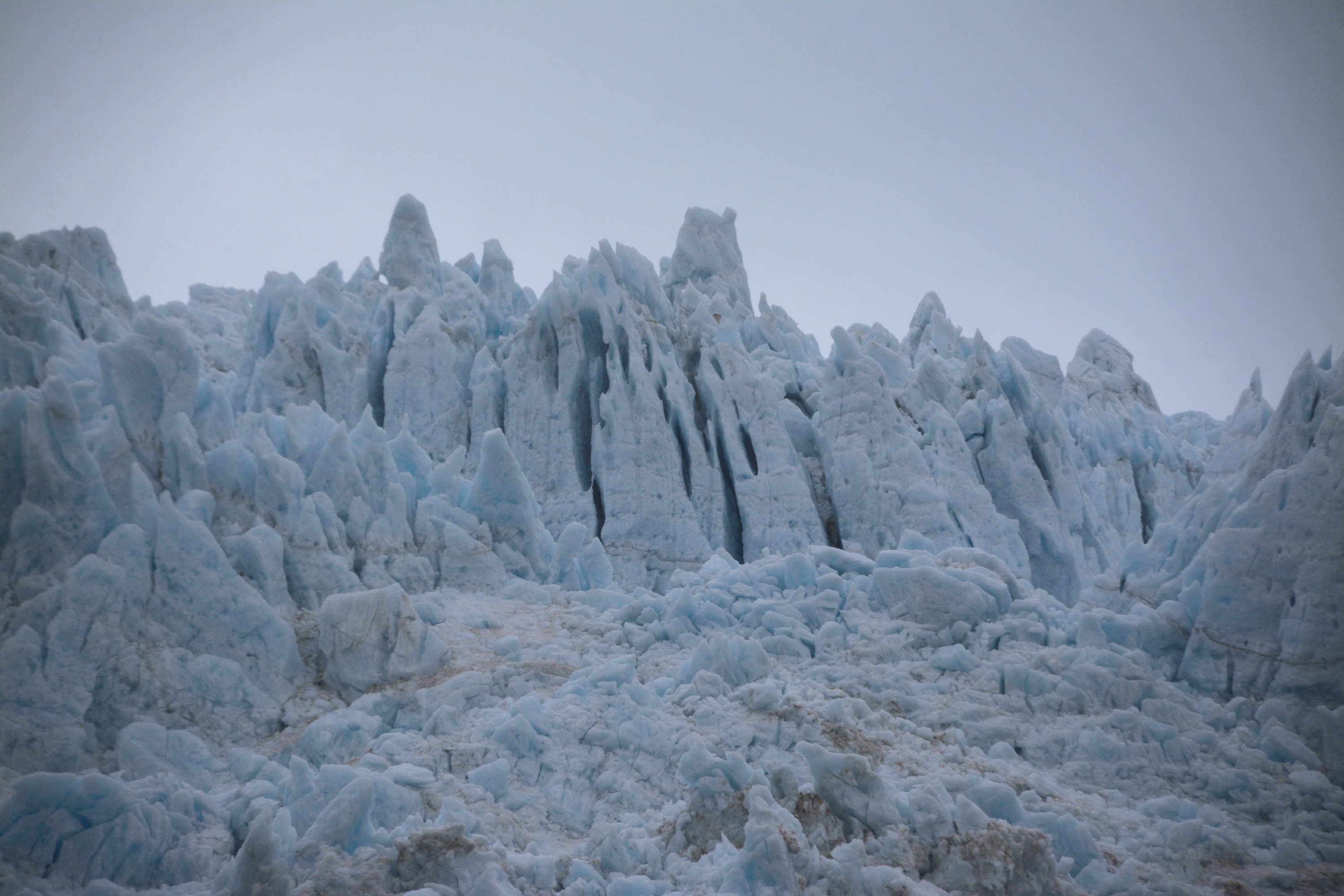 The glaciers tucked high in the rugged Karakoram Range play an integral role in the life of Pakistan and the whole of the Indus Basin. In a region known for sparse rainfall and an almost complete dependence on irrigated agriculture, the waters of the Indus River are a lifeblood—and the mother of the Indus is the glacial meltwaters of the Karakoram. 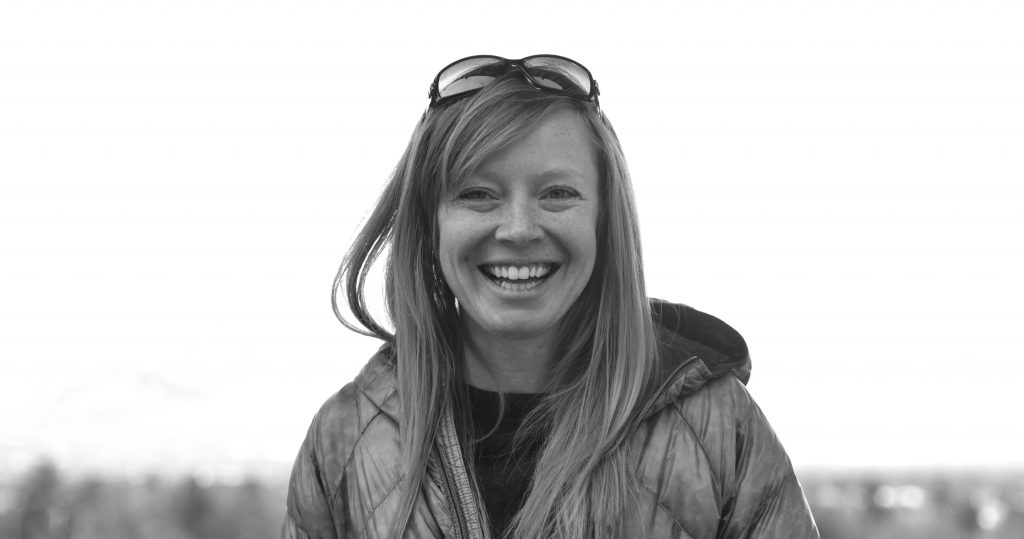 U of U PhD student Jewell Lund is using space borne radar to track changes in glacial patterns in the Karakoram mountains of Pakistan.

University of Utah PhD student Jewell Lund has dedicated herself to studying the changing dynamics of Pakistan’s glaciers. Jewell’s research is using spaceborne radar and satellite imagery to track changes in glacial patterns. “Glaciers are great recorders of climate,” she observes. “And we didn’t have consistent data for much of the region until quite recently.”

There are broad implications for the data Jewell is collecting. Pakistan is not only dependent on the Indus for agriculture, by far the largest driver of its economy, but also on hydropower to fuel industrial development. Any change in glacial runoff will cascade through every aspect of Pakistan’s economy, and could trigger increased tensions with India over water allocation and the implementation of the Indus River Treaty.

The Karakoram is also a bit of an anomaly for glaciologists in there is no one-size-fits-all answer to how its glaciers are responding to a changing climate. Jewell talks about what is known as the “Karakoram anomaly,” wherein some areas of the range’s glaciers are receding, and in others they are actually growing. Jewell notes the unique climate dynamics that are at play in the region. “You have the effects of the Indian monsoon, currents coming off the Arabian peninsula, and the mountains make their own local weather. The Karakoram is at the nexus of one of the largest atmospheric circulation system on the planet.”

When asked how she became interested in the study of glaciers, Jewell talks about a passion for alpine climbing. “Through mountain climbing I came to understand how dynamic, powerful, and fragile the world’s snow and ice are.” She also speaks of the important role glaciers play in the earth’s hydrosphere. “Glaciers are the earth’s largest reservoirs of fresh water, and a scarcity of fresh water is not just a challenge for Pakistan, but for societies around the world, including the Intermountain West.” Jewell hopes that some of the lessons being learned through studying Pakistan’s glaciers can be applied to help solve real world problems. “If the work I am doing can help our society learn and develop new tools to increase our resilience, well, that is hugely motivating for me.” 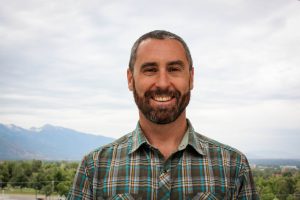