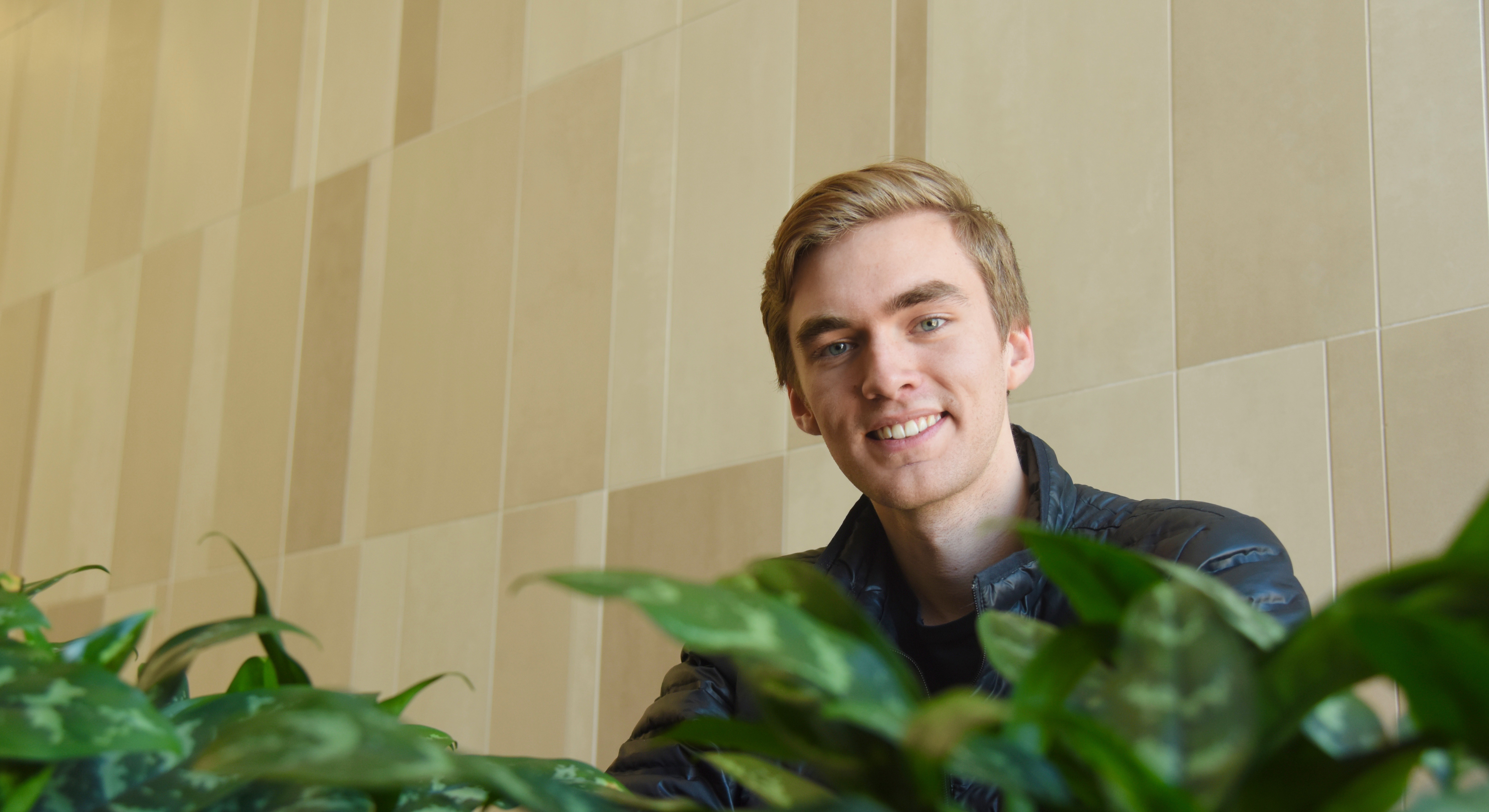 “If we want solve the world’s water problems, we have to start with agriculture.” This observation by University of Utah student Mason Lewitt led him into an ambitious undertaking, one with impressive results. Mason is a computer science student at the U, and for the last two years has been developing a new technology with the potential for growing food indoors, year round, with dramatically greater water use efficiency.

Mason’s project, which he calls “Full Environmental Flow Aeroponics” or FEFA, is based on a system originally developed by NASA. “NASA developed high pressure hydroponics to limit the amount of water sent into space to grow food for the space station,” Mason observes. “Because water is heavy.” 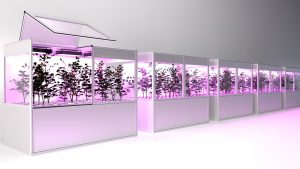 The FEFA system improved on NASA’s design by limiting the amount of water lost through evapotranspiration and improved efficiency by reducing the growth of bacteria in the system. Mason’s design enables the continual recycling of the same water to grow crops. “The same water runs through the system continually.” The system also enables crops to be grown without the use of pesticides, because they are grown in a closed loop environment free from outside contamination.

The project has been awarded two grants through the Lassonde Institute’s “Get Seeded” program. Mason views the Institute as integral to his project’s development. “The grants helped, but the Institute also made available 3D printers and laser cutters that enabled me to create the custom components for the system.”

The next stage for the FEFA system is finding partners with experience in large scale growing operations. In the future, Mason can envision a world where we all efficiently grow our own food. Instead of going to the store to get our produce, we just open up our own family farm in the basement.