The Spring U.S.-Pakistan Center for Advanced Studies in Water Exchange scholars took to the desert in May—exploring Moab, hiking in Arches National Park and camping at Bonderman Field Station at Rio Mesa. The students met with local experts to better understand water issues in the Colorado River Basin. They were also introduced to the writing of local authors, including Edward Abbey whose thoughts on water served as a focal point for their written reflections on the trip. Writing instruction is an important aspect of the Exchange experience and the field assignment evolved into a contest and an opportunity for friendly competition; a selected essay is published below along with photos from the trip. 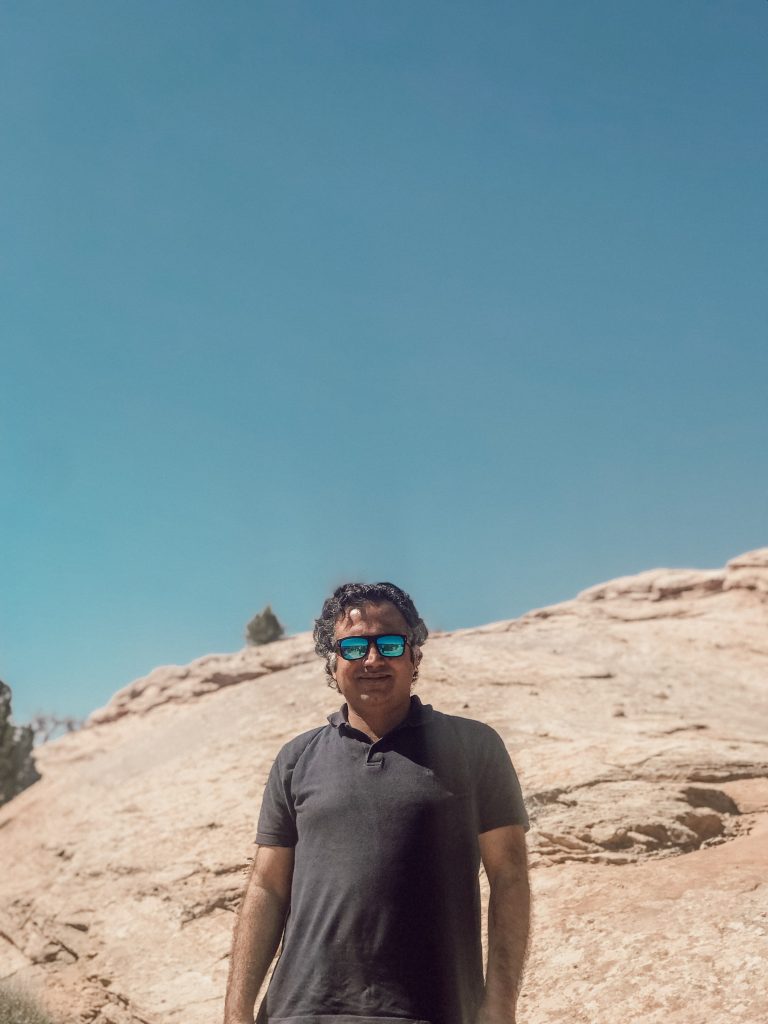 “Who am I?
Wow I am a man
I am a small being
within the planet Earth.
Planet governed by man.
small but a great destroyer.”

These are words of the Heriberto Gonzalez, an activist of the “Justice for Farmworkers” campaign. When I apply these words to find out the relationship of the human being with nature, this poem explains well what human being is doing with natural resources and environment. Man’s ambitious and “intelligent” interference with resource ruins natural resources day-by-day. I am trying to alter nature for my own ease rather than to adapt it. I am planning big and populated cities where no city should be. 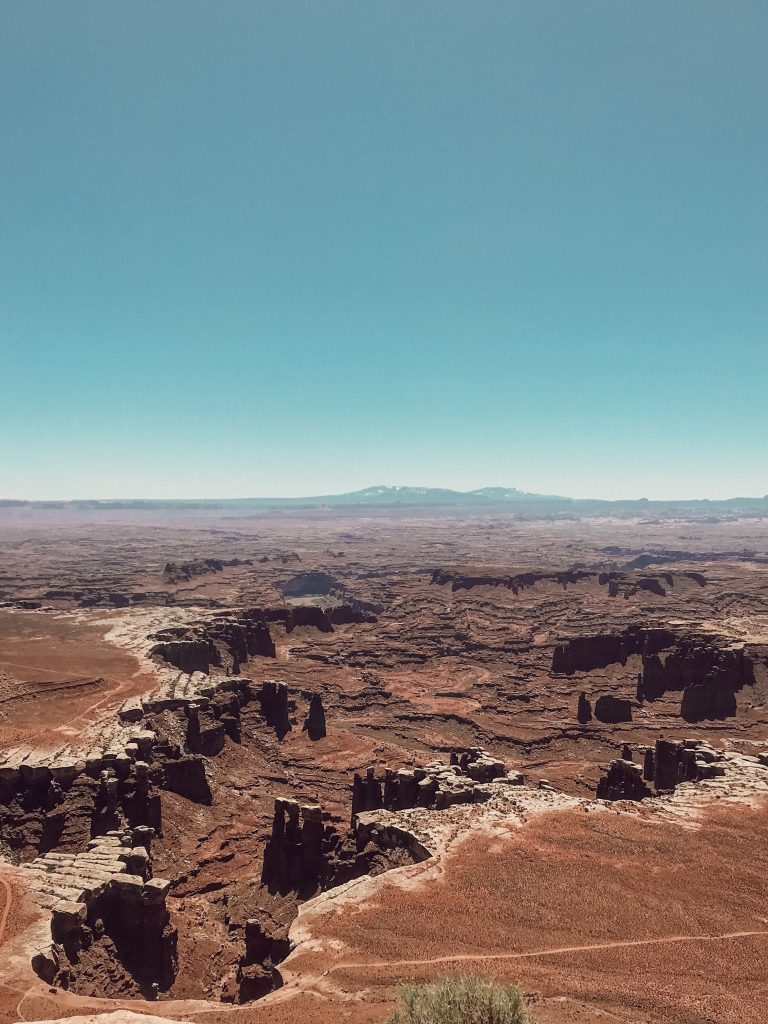 No doubt history of the human being is a history of resisting, fighting, and adapting with the natural environment. But, unfortunately, the last two hundred years of human civilization collapse the natural ecology as desperately as, in history, we never found such a wicked example. Here the question comes how the human being becomes violent with nature abruptly? Why such violent trajectories are not found in history? Whether a man is ambitious or something pushing him to become ambitious? 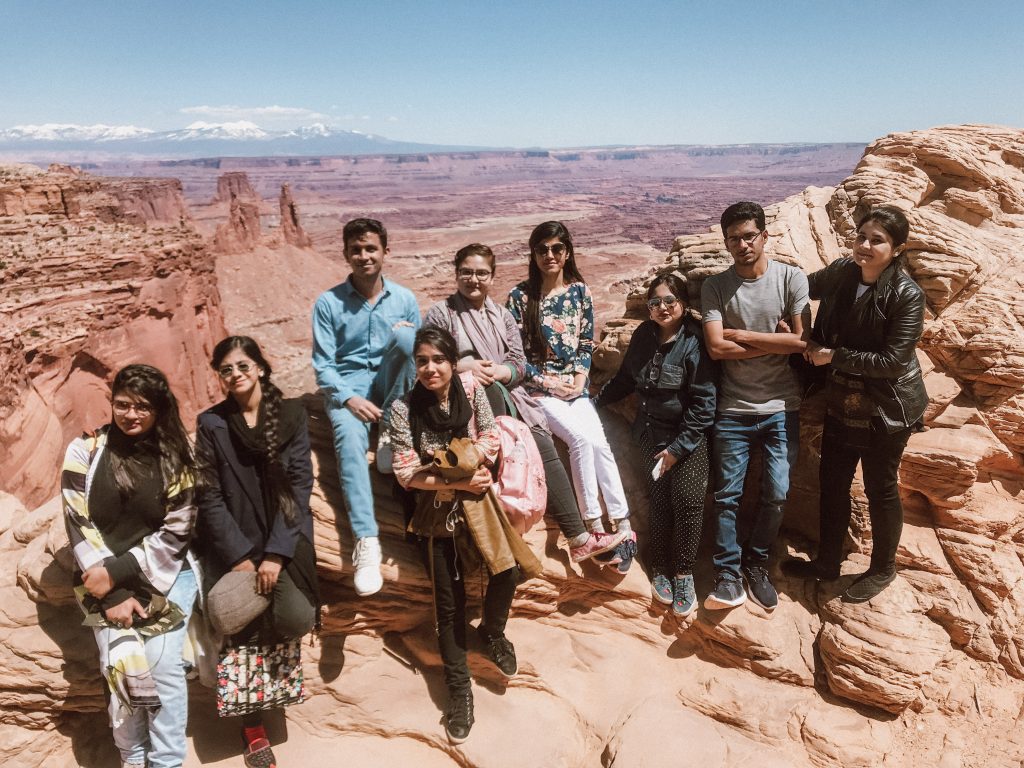 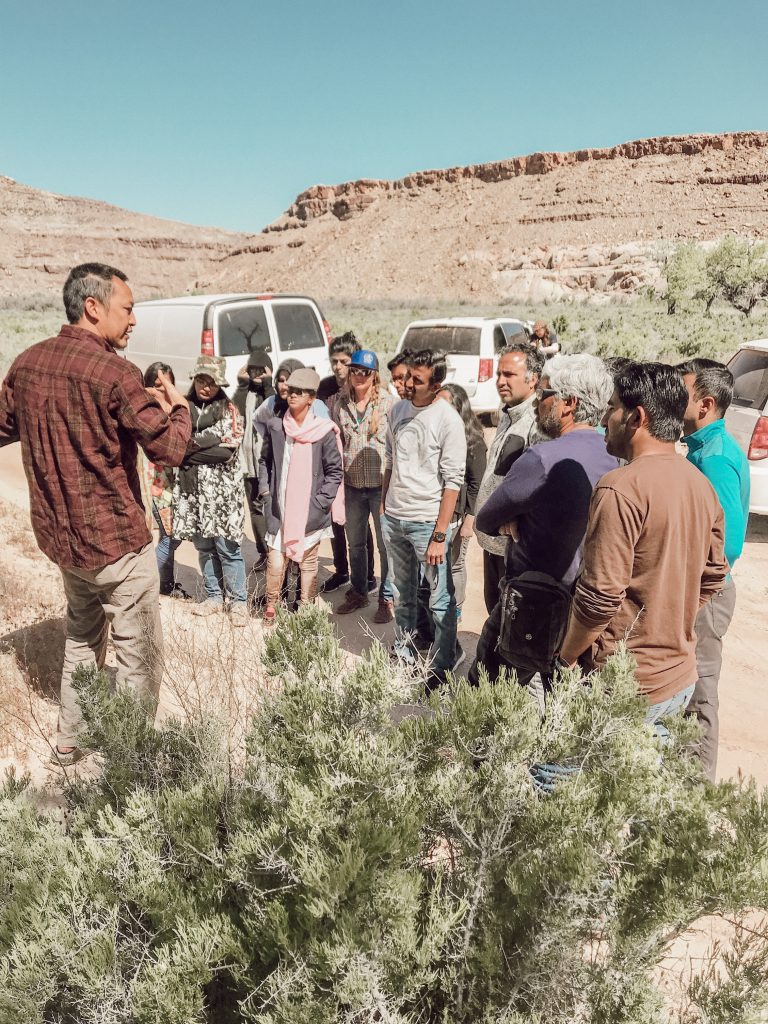 The same is happening with the U.S. West generally, and Moab especially. Nowadays Moab is facing the same dichotomy between water scarcity and greed of more growth. The unplanned urban growth, altering the desert hydrology. Unfortunately, the local authority is still overlooking the fact that our water is finite. Water Management, Inc. estimates that a mid-market hotel uses an average of 100 gallons per day per room. Moab is struggling to become a viable town for locals as well as a future tourists. 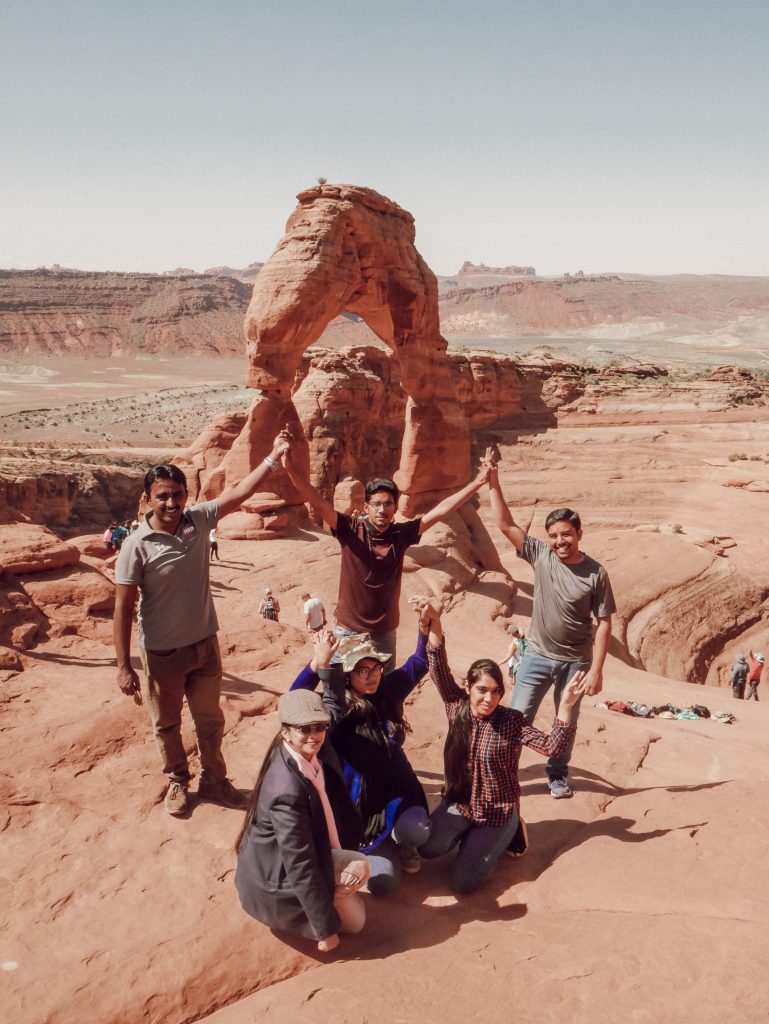 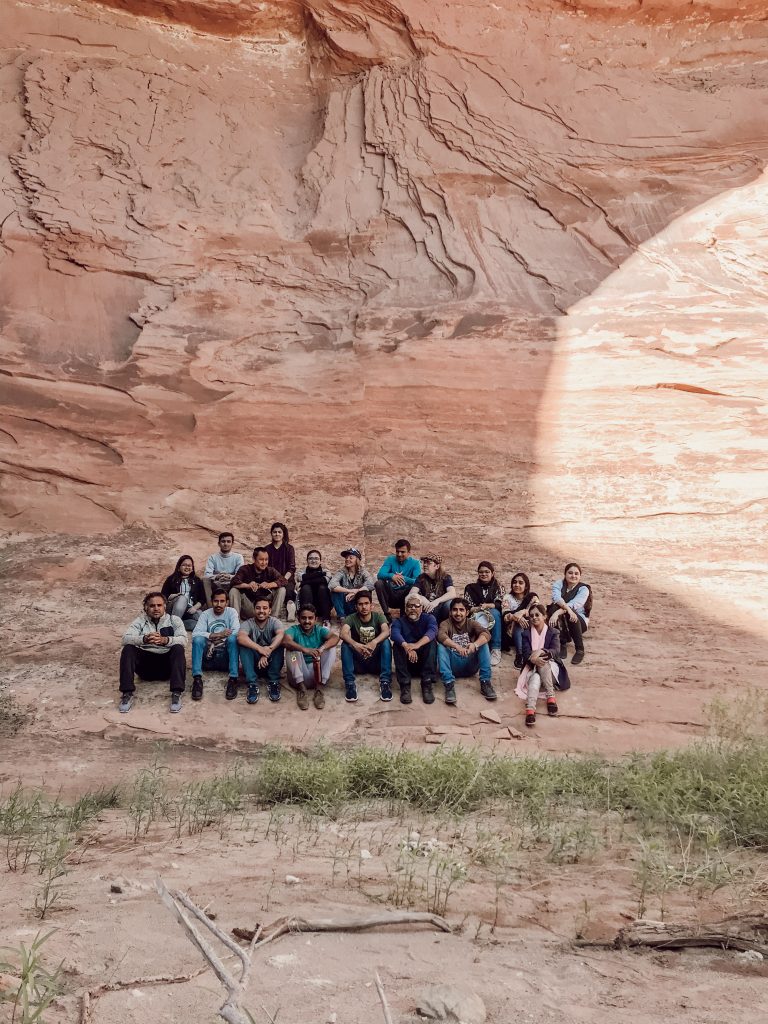